Women’s outcomes in education and employment: strong gains, but more to do

by Éric Charbonnier and Corinne Heckmann Innovation and Measuring Progress


There’s no denying it: when it comes to education and employment, women are on a roll, all over the world. As described in the latest issue of the OECD’s new brief series Education Indicators in Focus, the achievement gap between boys and girls has narrowed so much at lower levels of education that the focus of concern is now on the underachievement of boys. On the 2009 PISA reading assessment, for example, 15-year-old girls outperformed boys in every OECD country, on average by 39 points – the equivalent of one year of school.

Young women are also making strong progress in higher education in OECD countries. In 2000, 51% percent of women could be expected to enter a university-level programme at some point in their lives; today, the number is 66%. In fact, the proportion of women who hold a university-level qualification now equals or exceeds that of men in 29 of the 32 OECD countries for which data are comparable. This figure is below 50% only in China, Japan, Korea and Turkey.

OECD Reviews of Evaluation and Assessment in Education PORTUGAL

OECD Reviews of Evaluation and Assessment
in Education: Portugal 2012
Paulo Santiago, Graham Donaldson, Anne Looney and Deborah Nusche
http://www.oecd.org/dataoecd/21/10/50077677.pdf
Education system context
There has been significant progress in educational attainment but challenges remain
A major handicap for Portugal has been the very low starting point in terms of educational attainment and literacy of its population. A fifth of all 15- to 64-year-olds were illiterate in the mid-1970s and less than 5% had completed upper secondary education. Nevertheless, efforts to ensure access to education for all Portuguese resulted in a rapid expansion of enrolment. The proportion of the population that has attained at least upper secondary education grew from 14% for the generation aged 55-64 in 2009 to 48% for the generation aged 25-34 in the same year. Despite the expansion of the education system, educational attainment remains a challenge. It is the lowest in the OECD area for the working-age population, with 30% of 25- to 64-year-olds having attained at least upper secondary education in 2009 (against an OECD average of 73%). Moreover, the high share of students leaving the education system too early with low skills remains a major problem.
Student learning outcomes show some progress
Student learning outcomes in Portugal are around or slightly below the OECD average following some progress in the last decade, depending on the skills assessed. In 2009, achievement levels of Portuguese students in the OECD’s Programme for International Student Assessment (PISA) were not statistically significantly different from the OECD average in reading literacy and were just below the OECD average with statistical significance in mathematics and science. Trend analyses of PISA results have shown some encouraging improvement in student learning outcomes.
A range of education reforms which reinforce the role of evaluation and assessment 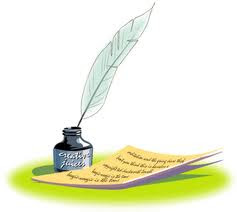 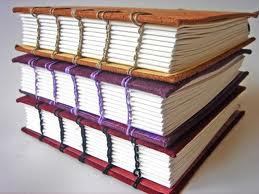 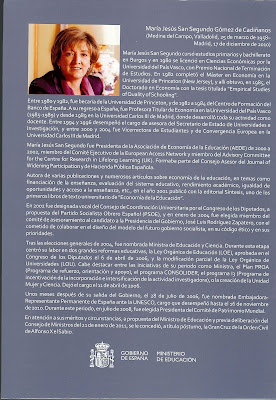 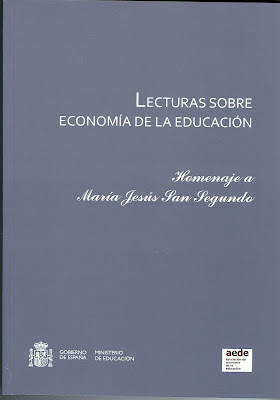